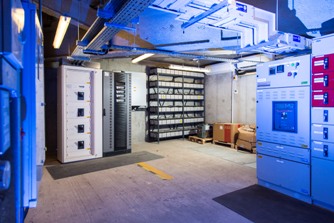 Last summer, the eyes of athletics fans around the globe were firmly focused on Glasgow, as one of the world’s greatest sporting events took place in and around the historic Scottish city. With an estimated one billion viewers tuning in for the Games’ opening ceremony, the pressure was on for every aspect of the event to be perfect; from completing the venues on time and ensuring public transport could cope with the influx of visitors, through to the thousands of people and countless pieces of technology that were essential to the smooth running of the whole operation.

As part of its planning for the event, the Scottish Government identified a vital need for an effective management centre which could be used during the games, and beyond, in the case of a major public incident, as well as acting as a secondary office for the Games organising committee.

Following a strategic review of its assets, the Government selected the Atlantic Quay building from within its existing property portfolio to support its Primary location at the Europa Building as its preferred location. Situated on the banks of the River Clyde in the heart of Glasgow, Atlantic Quay was the ideal site to establish a secondary facility where teams could be brought together from other departments to work on special projects or deal with a variety of public incidents.

It was apparent, however, that the site required a number of upgrades to provide additional resilience to its infrastructure. As part of the necessary works, all existing switchgear needed to be replaced and a new fuel supply installed to power the existing diesel generators. The planned upgrades also highlighted the need to replace the existing UPS with a modern, efficient and flexible system that would be able to manage the vital transition from mains power to the back-up diesel generators – guaranteeing total system continuity.

Following its decision on where to house the crisis and management centre, the Scottish Government turned to its regular technical partner, Mitie, to manage all necessary upgrades to the building and oversee the entire project. Mitie, working in partnership with Balfour Beattie Engineering Services’ electrical contractors and RSP’s consultants, then began to look for UPS suppliers with the experience and product range capable of supporting such an important project.

At the end of 2013, after a competitive tender process, Uninterruptible Power Supplies Limited, a Kohler company, was awarded the contract to provide all UPS hardware, training and on-going support for the site, as Steve Farmer, project manager for Mitie, explains:

“The decision to award UPS Ltd the contract was based on a multitude of factors. First and foremost, members of our team had already worked with UPS Ltd on some

fairly significant projects for the likes of the Royal Bank of Scotland. The success of those installations, combined with its reputation for highly efficient products and class leading service, gave us confidence that UPS Ltd.’s team could easily handle our requirements. Furthermore, when it came to it, UPS Ltd.’s quote offered the best deal on cost and speed of commissioning so with the time frame we were working with, they were the obvious choice.”

PowerWAVE 9000DPA UPS was selected for its low total cost of ownership and the flexibility to expand the UPS’ capacity in line with the facility’s needs, as Farmer continues:

“The project team had highlighted that the current load was less than 100 kVA but we knew it could grow in the future as the building’s requirements develop. The PowerWAVE 9000DPA’s modular technology meant we were able to size the UPS capacity for our current load, without any fears that we would outgrow the system in the future. This helped minimise capital expenditure costs whilst also avoiding unnecessary energy and cooling costs.”

The selected PowerWAVE 9000DPA system offered the Government facility a 100 kVA load capacity, comprising three 50 kVA modules in an N+1 redundant configuration. N+1 refers to the inclusion of an additional module beyond the current load requirement, meaning if one of the UPS modules was to develop a fault, the function of the UPS would not be affected and the entire load would remain protected.

Equally, should the load grow, the PowerWAVE 9000DPA’s true ‘hot-swap’ modularity enables capacity to be added in cost-effective incremental steps, with room for up to five 50 kVA modules within a single cabinet. Additionally, the ability to ‘hot-swap’ modules whilst the system remains online significantly reduces mean time to repair (MTTR) and simplifies system power upgrades.

Following the decision on the selected product, Glasgow based RSP Consulting Engineers were called in to design the overall system, including the UPS integration. Working with Balfour Beatie Engineering Services, the collective team then travelled to Switzerland to UPS Ltd.’s design and manufacturing facility to perform comprehensive factory acceptance testing (FAT). The purpose of which was to determine if the system’s specification requirements had been met. This included load tests to simulate the system’s actual load being switched from the mains to the UPS system and examining the length of autonomy provided by the UPS.

After all testing had been successfully completed offsite, the project moved to the commissioning and installation stage, which was handled by Balfour Beatie Engineering Services (BBES), in conjunction with Mitie and UPS Ltd. Ricky Marr, project manager for BBES, was responsible for overseeing the process, as he explains:

“The commissioning process can be very challenging if you’re working with a weak team but thankfully that was not the case with UPS Ltd. The installation and

commissioning went ahead without a hitch. There were no issues and UPS Ltd did everything we could have asked of them. The UPS Ltd. engineer, Robert Gilchrist, gave great support and provided practical advice to the on-site team to demonstrate the operation of the UPS, including tests and checks that are required to maintain the system. Once everything was in place, we ran a full ‘’Load Test’’, including a black start where we turn off the power supply and switch everything to run through the UPS, similar to the testing we did in Switzerland. The results of all those tests were successful and in line with our expectations .The UPS package was handed over to the client on time and operating to full expectations.

The system has now been protecting the Atlantic Quays facility since March 2014, with the UPS also now covering the building’s emergency lighting, fire alarms and security system. Throughout the summer the site was used by the Games organising committee, although thankfully the system is yet to be called upon in anger, as Steve Farmer concludes:

“Since the system was installed, there haven’t been any outages but having the protection in place is obviously the most important thing. Working with UPS Ltd. certainly made the process as pain free as possible and their service, both before the sale and afterwards was fantastic. Every aspect of the process is well documented and the testing regime they put in place is comprehensive. Collectively it means the client has the upmost confidence that they’ve invested in a quality product, from a quality organisation.” 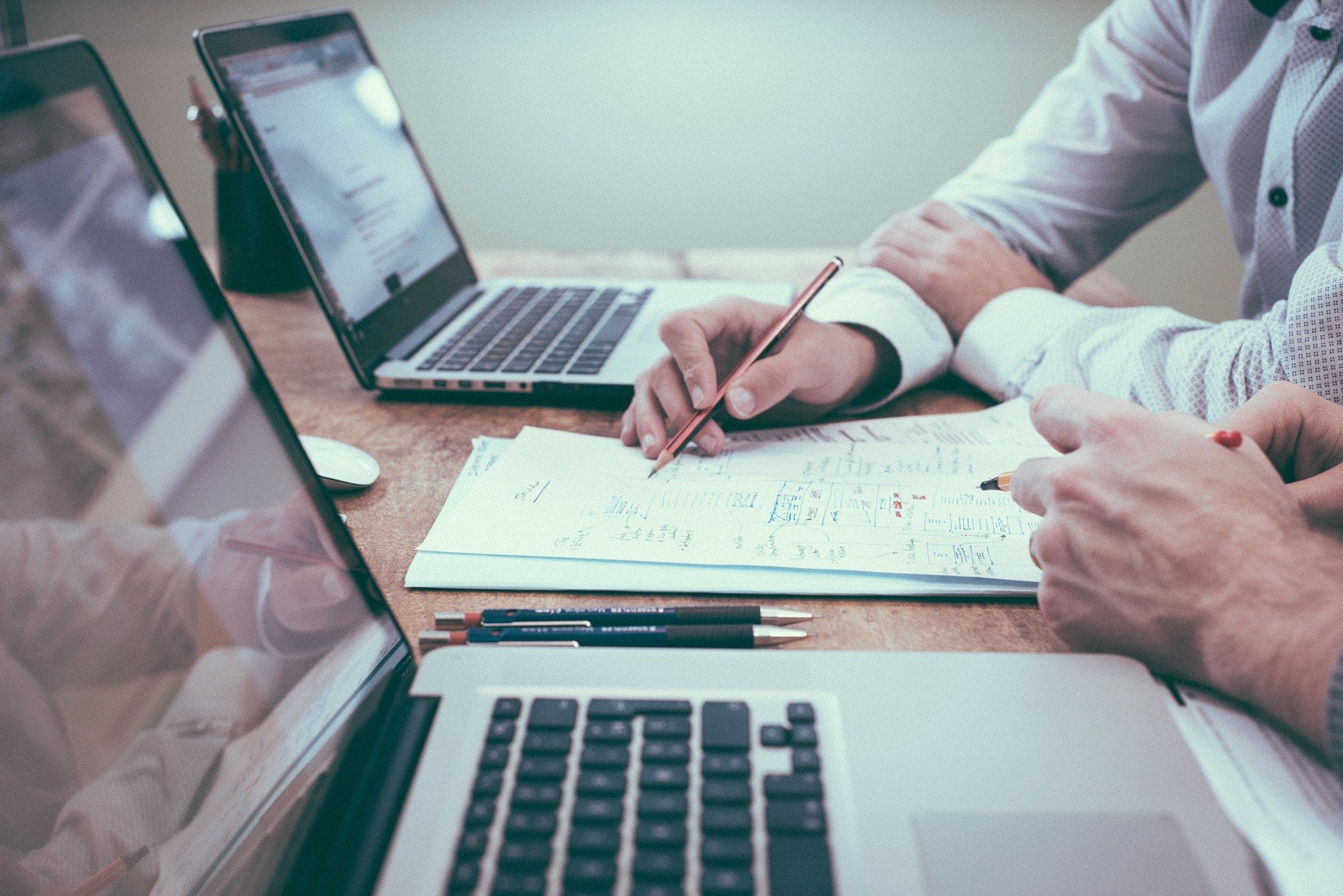 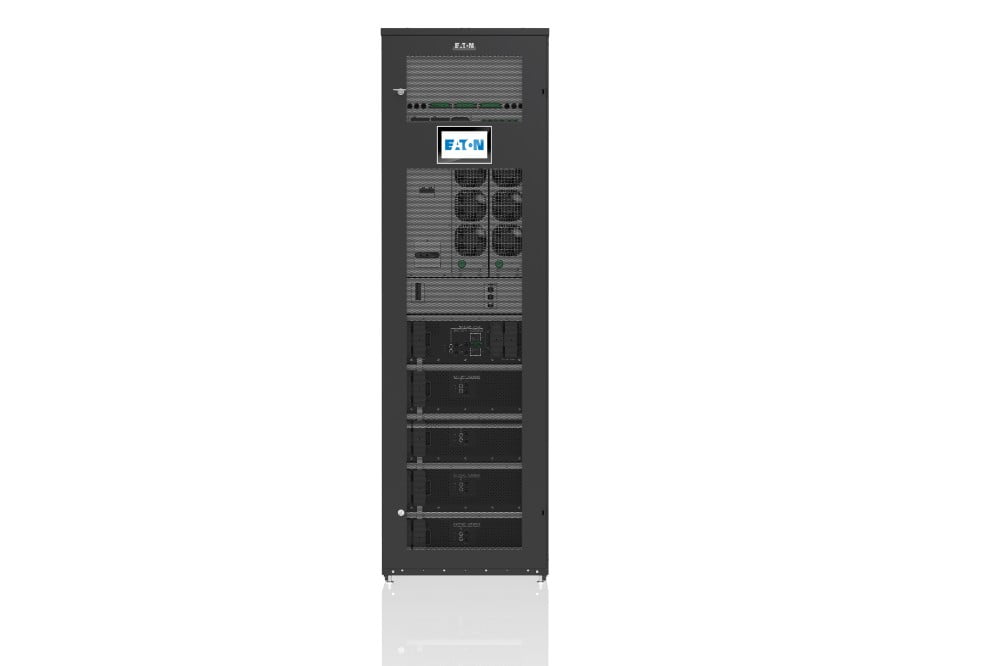 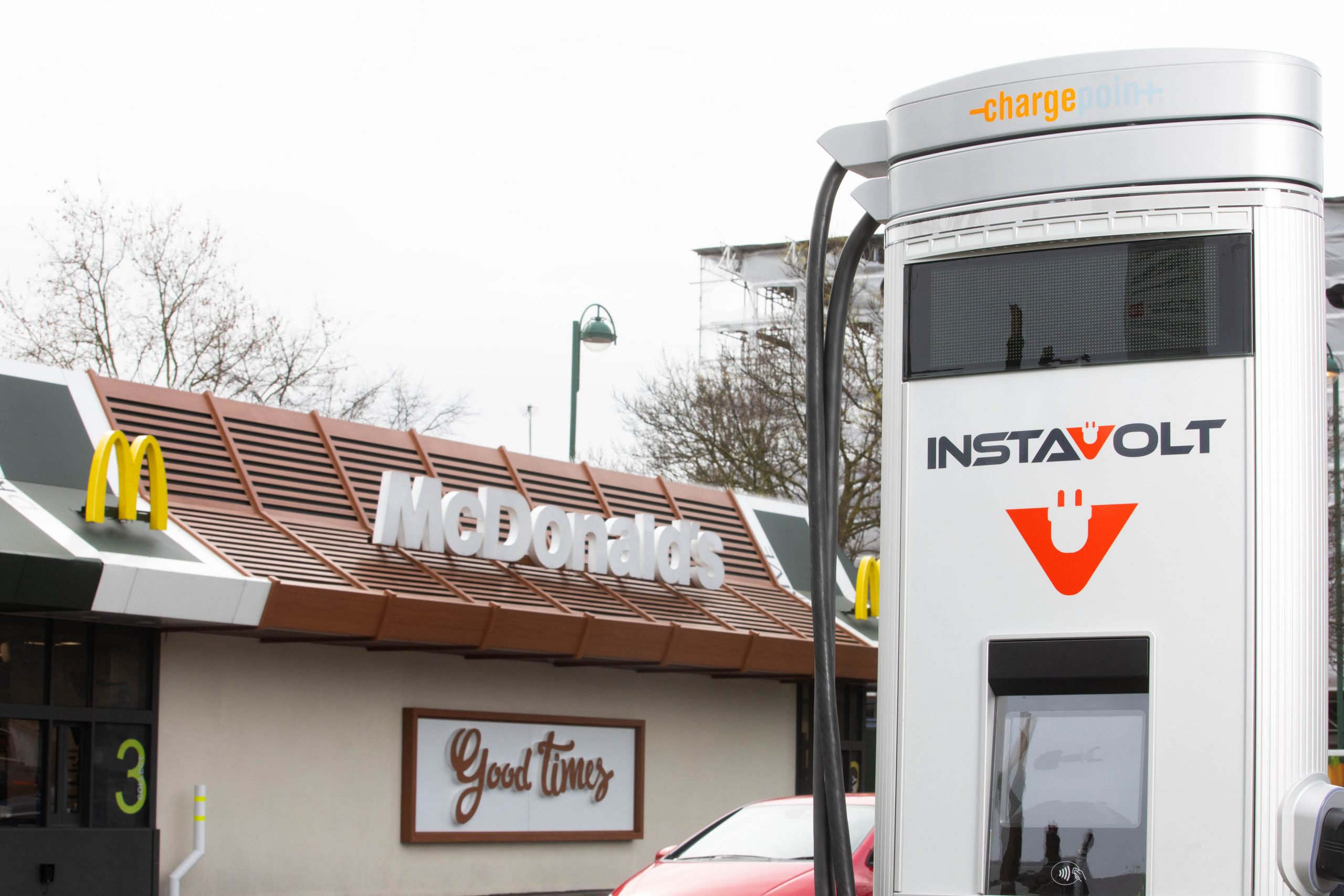 McDonald’s has announced plans to install thousands of EV chargers at its UK Drive-Thrus, with InstaVolt providing 125kW rapid chargers. 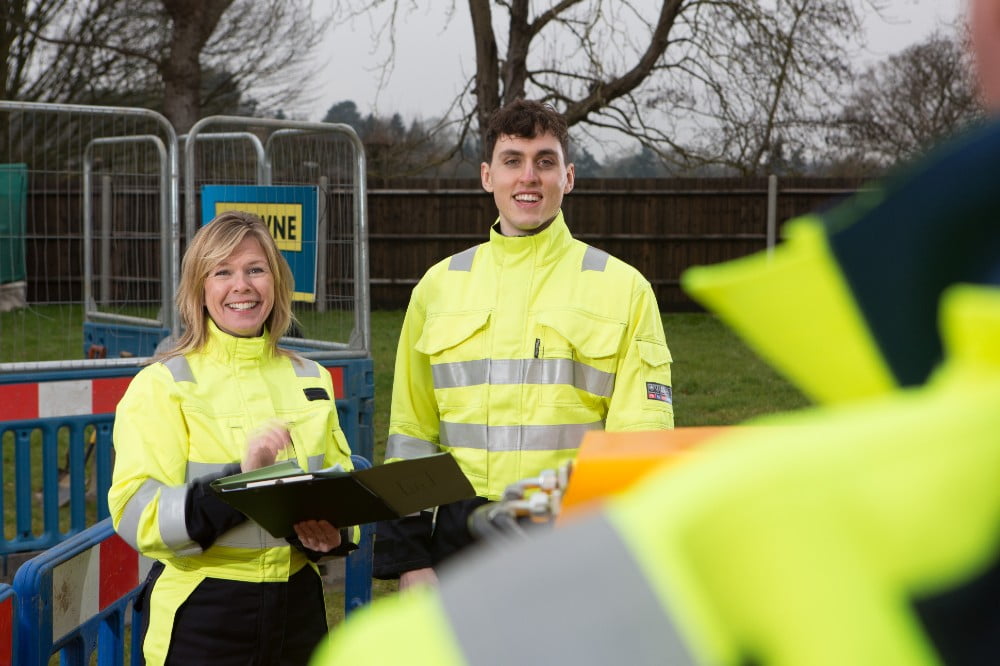