What should happen to EV batteries reaching the end-of-life: recycle or second-life? 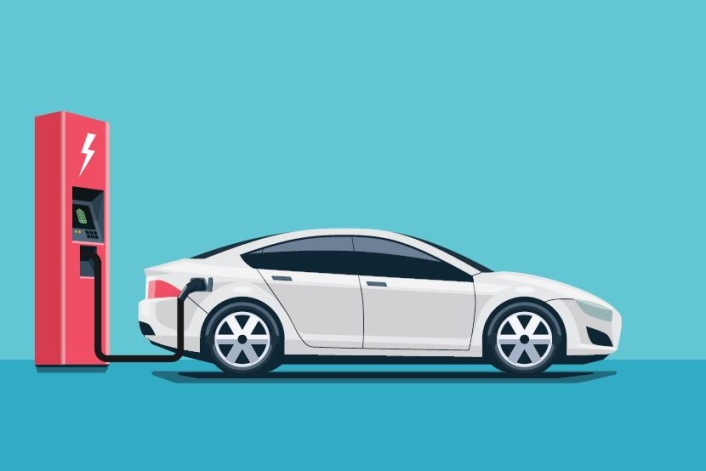 There could be a huge spike in retired lithium-ion batteries by 2040, according to the latest IDTechEx report. But the jury is still very much out on what we should do with those batteries.

The increase in demand for lithium-ion batteries is largely being caused by a spike in sales of EVs, but when those vehicles reach their end-of-life, there will be an exponential growth of retired Li-ion batteries. In fact, according to the latest IDTechEx report, ‘Li-ion Battery Recycling 2020-2040’, there will be 7.8 million tonnes worth of EV batteries reaching the end of their life by 2040.

According to the report, by 2020 we will already have around 14 GWh, or 102,000 tonnes of Li-ion batteries retiring from EVs per year. That’s only expected to grow as new vehicles come on the market and consumers upgrade, or as battery degradation leads to lower charging capacity, thus reducing the theoretical max range of the vehicle.

Just because an EV battery has reached the end of its life within a vehicle does not mean it should be counted out, however. That’s because the battery can either be repurposed for a second-life in alternative applications or recycled to obtain the raw materials.

Unlike batteries used in consumer electronics such as our laptops and mobile phones, the batteries retired from electric cars could still retain 70-80% of their initial capacity. Those batteries cannot satisfy the requirements for use in EVs anymore, for example when the loss of battery capacity limits the driving range of the electric car, but they could provide sufficient capacity for less-demanding applications such as stationary energy storage in their ‘second-life’.

Global EV manufacturers including Nissan, Renault, BMW, Volkswagen, BYD and so on have been exploring various usage scenarios for second-life EV batteries from residential, to commercial and grid-scale energy storage applications. However, there are companies such as Tesla which claims that all of its EV batteries will be directly recycled instead of being repurposed for a second-life.

In theory, recycling is the least sustainable measure in the circular economy and should be the last step when the batteries could not be utilised anymore. Therefore, retired EV batteries should be considered for remanufacturing or repurposing for second-life before they are recycled. In practice, however, many more factors are considered.

A hot discussion around whether to recycle or repurpose a second-life for retired EV batteries is also related to battery chemistry. Lithium iron phosphate (LFP) is a popular chemistry used by Chinese EV manufacturers. It has been extensively used in the electric buses in China due to safety concerns. According to BYD, the leader of LFP batteries in China, second use of LFP batteries definitely makes business sense. Unlike NMC or NCA batteries, the recycling value of LFP batteries is relatively low because it does not contain high value metals ($9/kWh for LFP versus $25/kWh for NMC 111 at current metal prices). Besides, LFP has better cycle life and safety performance which is a priority for stationary storage rather than high energy density.

These make second-life an attractive option for retired LFP EV batteries, which IDTechEx has provided a detailed analysis of in its report ‘Second-life Electric Vehicle Batteries 2020-2030.’

Whether retired EV batteries have a second-life or not, all of those batteries will need to be recycled in the end anyway. Recycling provides a crucial solution to raw material supply insecurity and price fluctuations. Through recovering critical raw materials from Li-ion batteries, manufacturers can shield themselves from supply disruptions and also generate additional revenue streams.