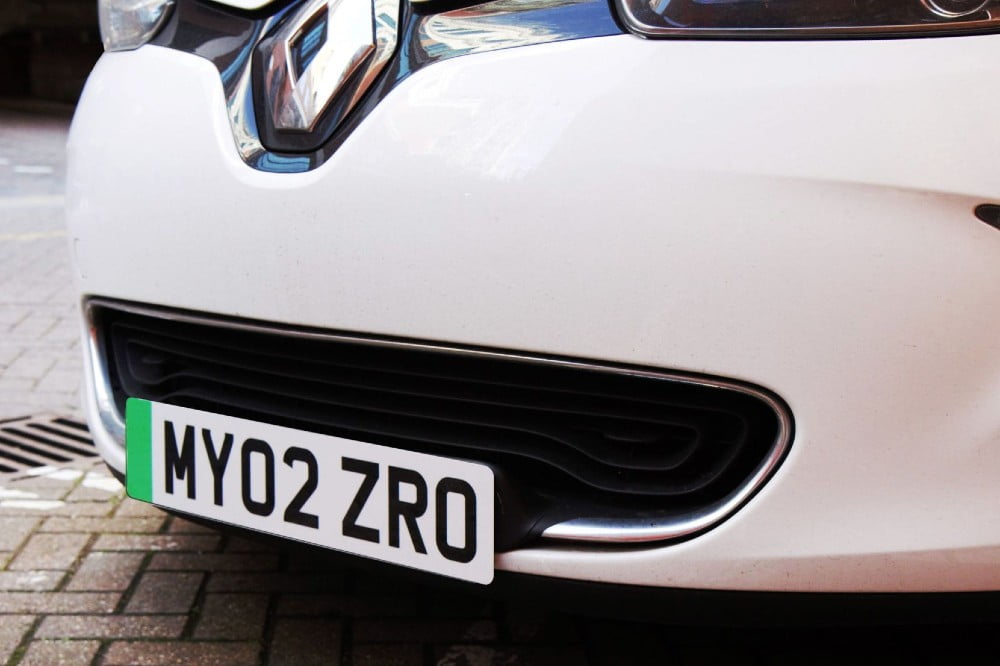 Demand for electric vehicles is already on the up, but the UK Government wants to see even faster adoption of the technology. Rather than relying on simple incentives to fuel that demand, the Government is instead opting for something unique – green number plates.

The UK Government first announced plans for green number plates in October 2019, but Transport Secretary Grant Shapps has said that the policy will be implemented this coming autumn as part of a £1.5 billion drive to stimulate the economy.

Green number plates will be handed to drivers of zero-emission electric vehicles and will provide them with certain perks. This includes everything from low-cost parking to permission to use bus lanes and drive in the London Congestion Charge Zone free of charge.

“Green number plates could unlock a number of incentives for drivers and increase awareness of cleaner vehicles on our roads, showing people that a greener transport future is within our grasp.

“We’re supporting small businesses to develop the transport tech of the future through a multi million pound investment, ensuring that UK businesses remain at the forefront of low-carbon innovation and research.”

The Covid-19 pandemic has had a huge effect on the UK car market, with sales having plummeted during the months of April and May. In fact, just 4321 cars were sold in April 2020, the lowest number since 1946. That’s compared to 161,064 cars sold in April 2019, representing a huge hole the car market has to climb out of.

While green number plates are described as a ‘badge of honour’ by the president of the AA, Edmund King, the Government does have a few other tricks up its sleeve to promote the adoption of EVs. It’s thought that Boris Johnson is currently mulling a scrappage scheme similar to the one introduced in 2009. That scheme saw the Government provide £1,000 towards the cost of a new car, so long as you traded in a more polluting car for one that was more environmentally friendly.

Plans for a new scrappage scheme have yet to be confirmed, but rumours suggest it could provide £6,000 towards the cost of a new car, as long as you’re trading in a diesel or petrol vehicle for one electrically-powered.