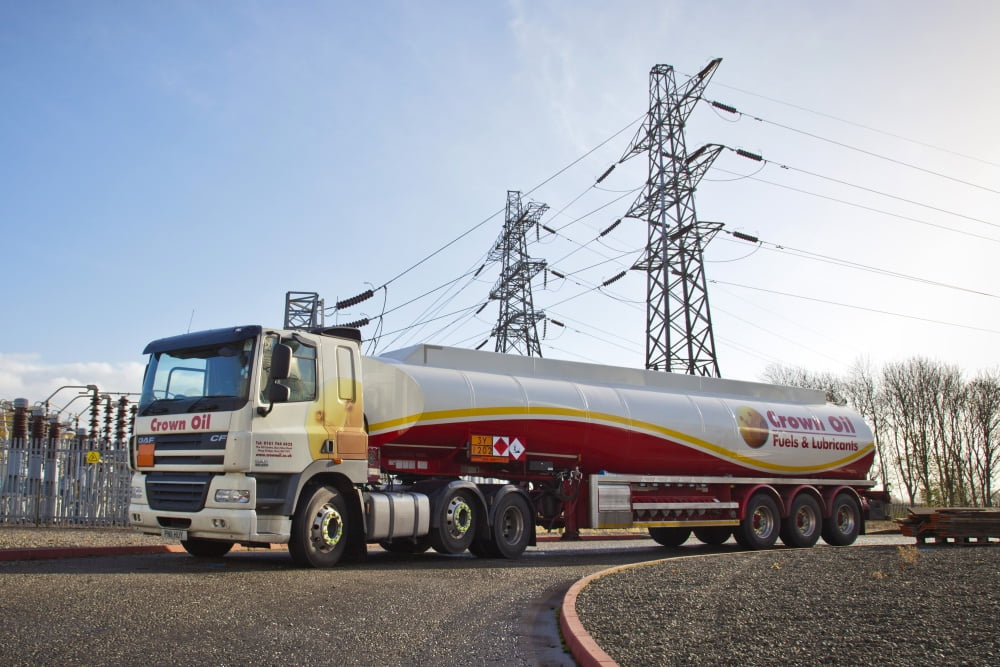 Unfortunately, despite the convenience afforded by price and availability, diesel fumes are damaging to the environment, diesel oil is toxic when spilt and what’s more, the oil requires regular testing for contamination and degradation.

HVO biofuel has been on the market for a while; however, supply issues that made it inhibitive have been overcome, with the result that it is being used for power generation by eco-conscious sectors, such as the event sector, most notably at the most recent Glastonbury Festival.

The UK Government’s pledge to cut emissions to net-zero by 2050 places the environment as a priority – understandably so, as according to the ONS, the UK used 35 billion tonnes of diesel in 2017, further highlighting how the sector is facing mounting pressure to look at greener, more carbon-friendly and cost-effective solutions to generate emergency power.

As a result, DC operators are likely to consider other sources of renewable power generation as a backup plan when grid power fails.

In the current technological environment, although zero-carbon alternatives such as wind power and solar power are readily accessible, they present their own challenges and inefficiencies that data centres cannot reduce their dependence on diesel for backup power.

Both wind generators and photovoltaic panels are relatively inefficient at generating large amounts of electrical power and therefore require adequate space for enough wind turbines and/or photovoltaic panels to power an entire data centre if and when the grid fails.

Moreover as both work by charging batteries which will then power the site, your data centre will need to invest in considerable battery storage capabilities to have enough power to keep the data centre running for adequate time.

The cost of investing in solar or wind infrastructure is considerable and does not lend itself to emergency power application. Instead, this form of power lends itself to reducing DCs’ dependence on the grid and is a good way to reduce overall energy use and carbon footprint on days of normal operation.

HVO biofuel is a credible alternative to other renewable energy sources, without the pitfalls. It is a second-generation biofuel that is a drop-in alternative to diesel, with approvals from a range of OEMs, requiring no modification to existing back-up generators and can be readily mixed, i.e needing no additional investment other than ordering a supply of the fuel to add to your diesel tank.

HVO biofuel is made from renewable and sustainable sources and offers up to 90% reduction in greenhouse gas emissions when compared to regular diesel. Some suppliers also offer schemes to offset the remaining emissions for a net-zero carbon fuel, assisting with any carbon offsetting your data centre may be undertaking.

HVO has additional benefits: the production process involves hydrotreating vegetable oil which creates a chemically identical fuel to mineral diesel, allowing it to be readily mixed and also removes unsaturates and impurities from the oil.

The resulting oil boasts a far longer storage life than mineral diesel or FAME biodiesel; HVO can be stored for up to 10 years in well-maintained storage tanks, whilst mineral diesel and FAME biodiesel have a shelf life of around a year due to their vulnerability to bacterial attack. There is also a reduced need for regular fuel testing with HVO due to its purity.

Other environmental benefits of HVO biofuel are that, compared with mineral diesel, particulate matter is reduced up to 30%; hydrocarbons up to 30% less; carbon monoxide is reduced by 25%; NOx levels are up to 10% less. Additionally, HVO is much less environmentally harmful in the event of a spill, as it is fully biodegradable.

HVO biofuel is a direct replacement for diesel with plenty of environmental and logistical benefits. However, there are key considerations to make before switching over, as it does not perfectly replicate gas oil performance, due to the lower level of impurities present in the fuel.

HVO differs from diesel in having a higher cetane number (up to 90, compared to mineral diesel’s 51), so releases more energy per kilogramme. However, it is a lighter, less dense fuel so releases slightly less energy per litre with significant overall greenhouse gas reductions.

HVO production globally is limited and production volumes are much lower than mineral diesel. This creates additional costs in the supply chain meaning that you should expect to pay a little more for HVO material.

Currently there are limited amounts of HVO being supplied directly by the manufacturers to a selected number of fuel suppliers, therefore data centre operators should research those suppliers offering HVO and make sure that they have material in stock, purchased directly from the producer, to avoid long lead-times and additional costs.

Crown Oil is working hard to minimise costs throughout the supply chain and as HVO usage increases, we expect these costs to reduce. For data centres that are keen to improve their carbon footprint, HVO biofuel is certainly emerging as a credible, practical and cost-effective alternative to mineral diesel.