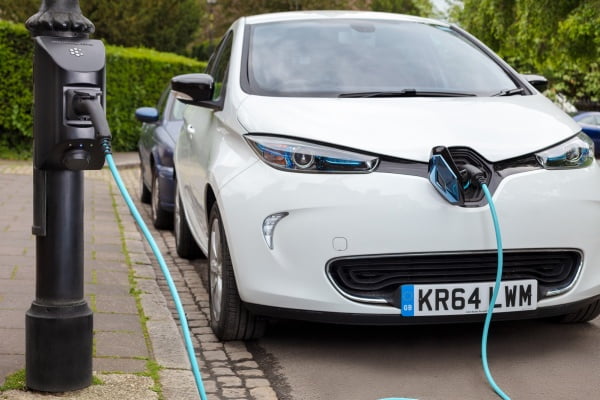 As part of its testing process, car charging expert Char.gy has utilised loadbanks from Crestchic to ensure the safety and integrity of its charging points.

Demand for electric vehicles in the UK has grown exponentially in the last four years, with new registrations increasing from 3,500 in 2013 to more than 223,000 by the end of July 2019.

This sharp increase in electrical vehicles on the roads comes hand-in-hand with a need for a network of efficient electric vehicle charging points. To help meet that need, car charging expert Char.gy is on a mission to make charging an electric vehicle as simple as charging a mobile phone.

To help ensure the safety and integrity of its changing points, Char.gy work with a third-party product testing and certification partner, TUV, to undertake a rigorous product testing procedure.

As part of the testing process, the company uses Crestchic loadbanks to simulate the electrical load that would be used by a car when in the process of being charged.

Henry Turner, chief technology officer at Char.gy commented, “Working with Cresthic and TUV to fully test our products gives our customers the confidence that the product will behave as it should when in use.

“As with any electrical product, we’re also bound by strict regulations. Having a rigorous Quality Assurance and testing process in place ensures that our products are safe and effective – something which is absolutely business-critical for us.”

By using a loadbank to simulate actual demand, the company can test whether the controls and switch panels work as expected under real conditions, as well as assessing the impact that any power surges might have on the equipment.

With testing previously carried out in the US, the move to UK based suppliers has facilitated a faster turnaround in product testing and time to market.

Joann Price, rental manager at Crestchic added, “The team at Char.gy has hired a number of loadbanks from us during 2019, with some up to 30KW in capacity. Our resistive loadbanks are ideal for testing electrical circuits to ensure that they function as expected when in use, enabling the team at Char.gy to fully test and certify their equipment before it is installed. They mimic the real load of a car, but in a contained, controllable and safe way.”

As well as providing a solution for simulating and testing in this type of application, loadbanks can also be used for testing electrical power output on diesel generators, gas turbines and UPS systems during commissioning and maintenance.