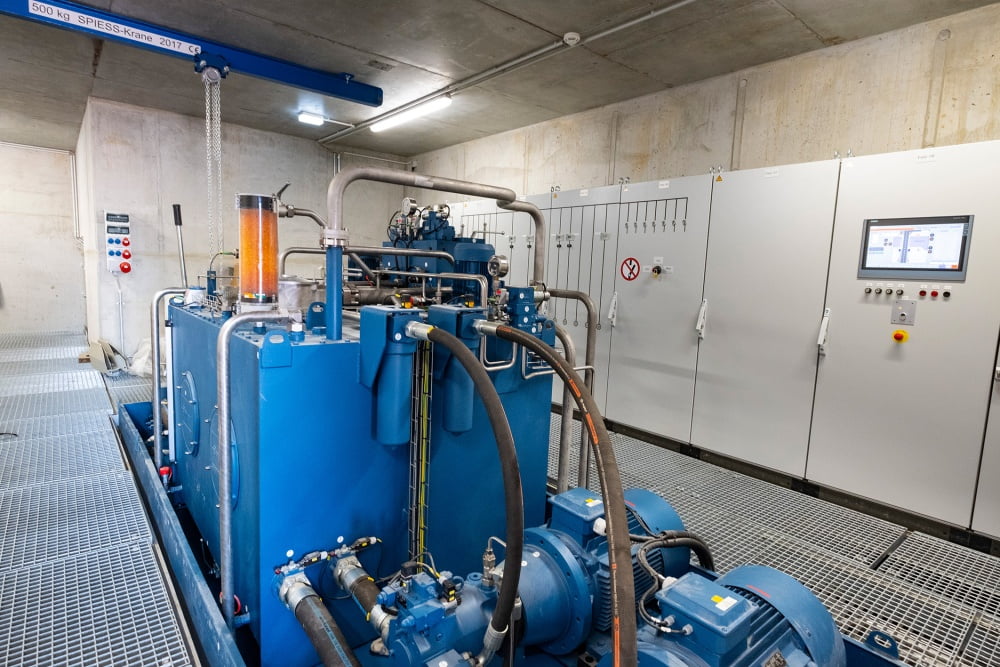 Rittal’s systems have been used by maritime operators across the globe, mostly recently as part of the refurbishment of the Nesserland lock in Germany.

These include large numbers of shipyards, ships, harbours, offshore platforms and inland, with clients that include the major ships’ chandlers and shipyards.

The choice of Rittal as a partner is typically driven both by the high quality of its portfolio – easily sufficient to cope with the most demanding of marine environments – and by its consistent systems approach, which extends from project planning to implementation.

Just recently, Rittal’s products were featured in the refurbishment of the Nesserland lock in Germany, which has acted as a gateway to the inland port of Emden for more than 100 years. The work included a new road bridge built over the lock for vehicles to cross, which is also designed to open whenever ships need to enter the port.

The system at Emden is designed such that the individual functions of the lock and the bridge are networked together. As such, it requires complex automation which is essentially controlled across three different locations: the main engine room; the engine that drives the bridge and the emergency control station which sits above that.

“For switchgear manufacturers, Rittal offers a combination of high product quality and a renowned system concept, around which all our solutions are based. This extends from our range of accessories, which are quick and easy to access, to engineering tools (such as EPLAN Electric P8 and EPLAN Pro Panel) and its Perforex machining centres.

“It means production times can be minimised while project leaders can react fast to any changes to the original specifications, swapping enclosures around if the project requirements change.” 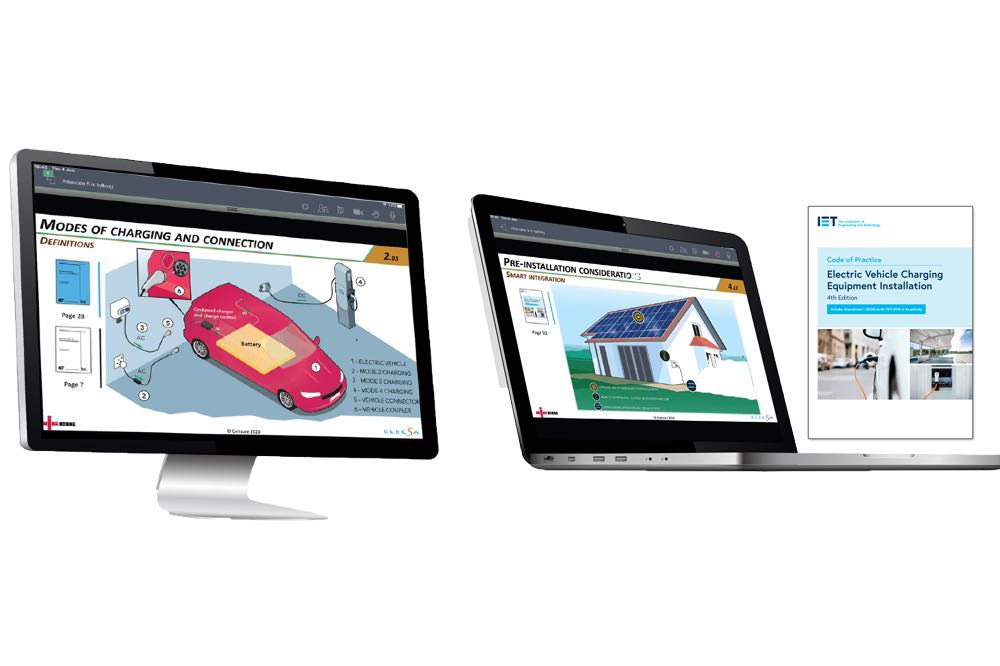 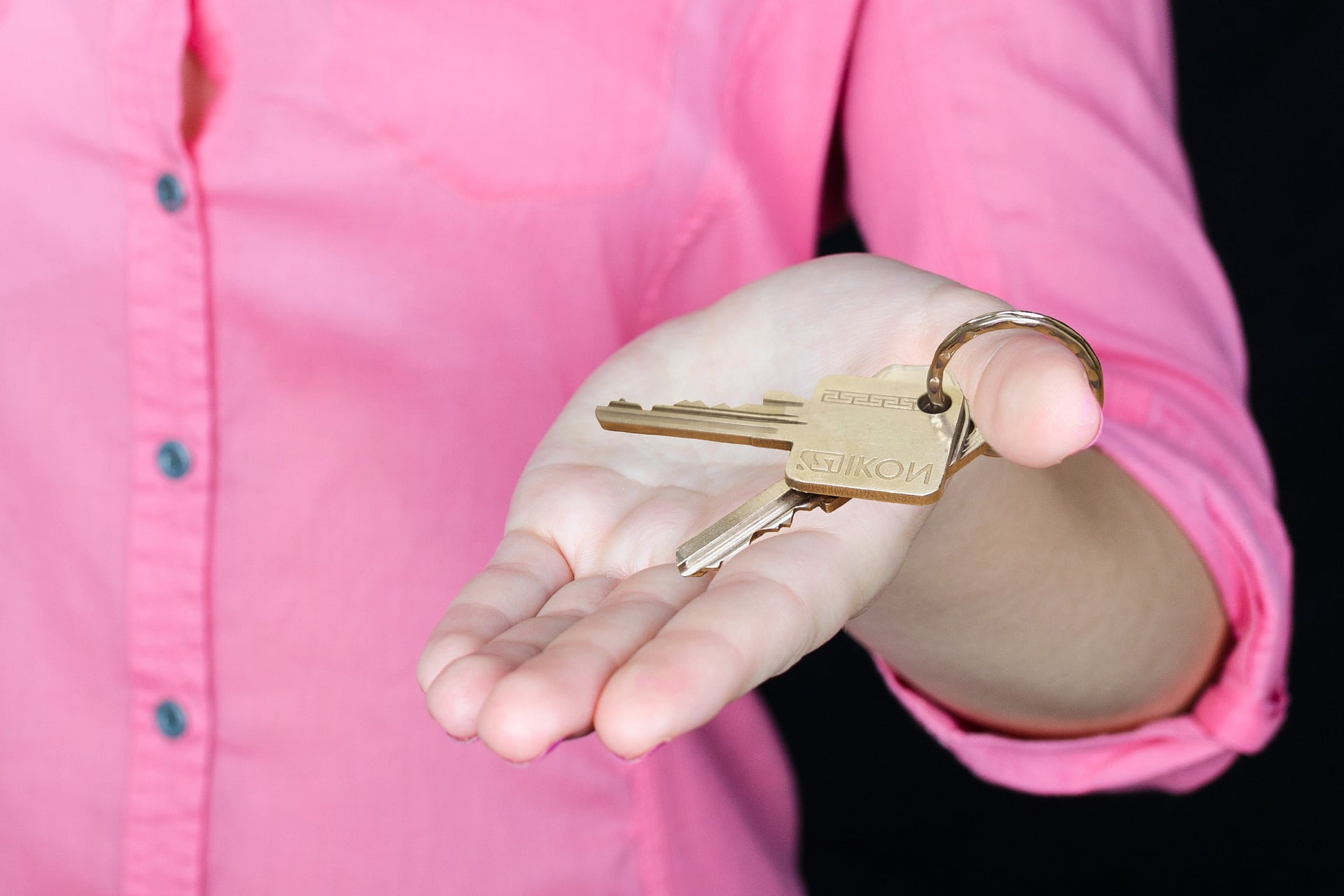 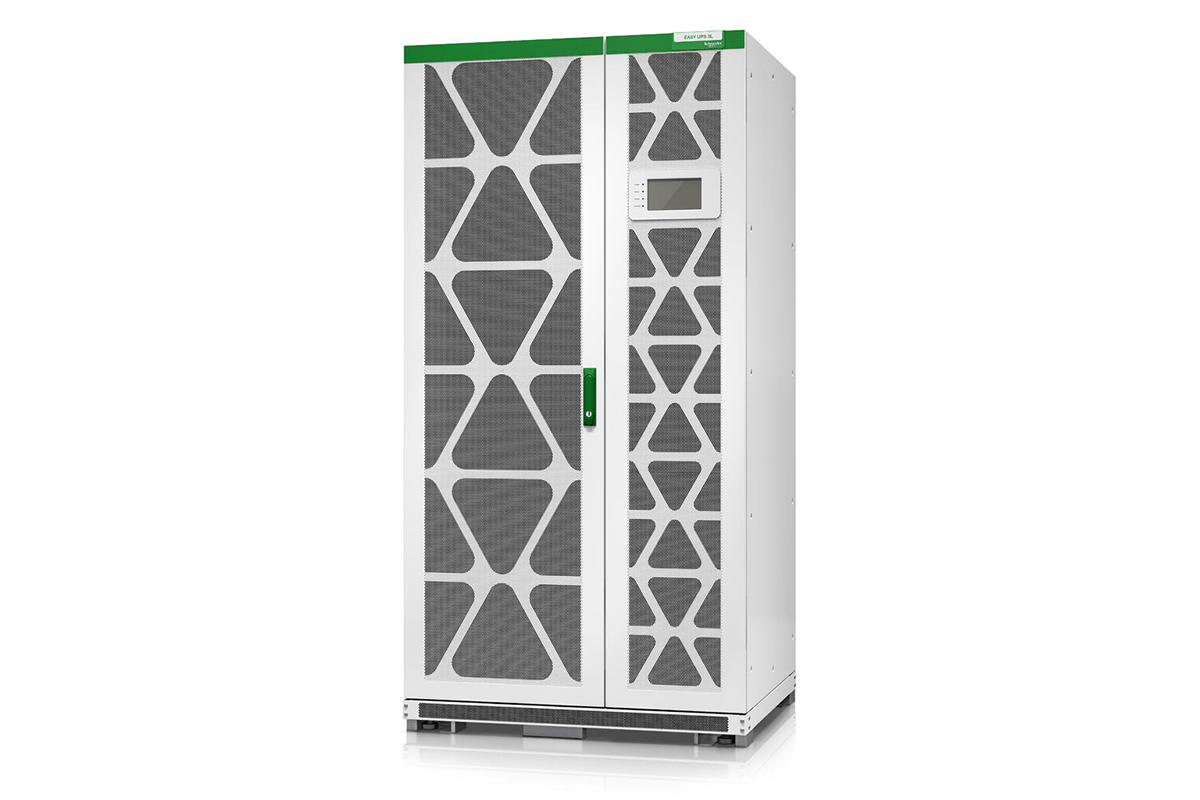 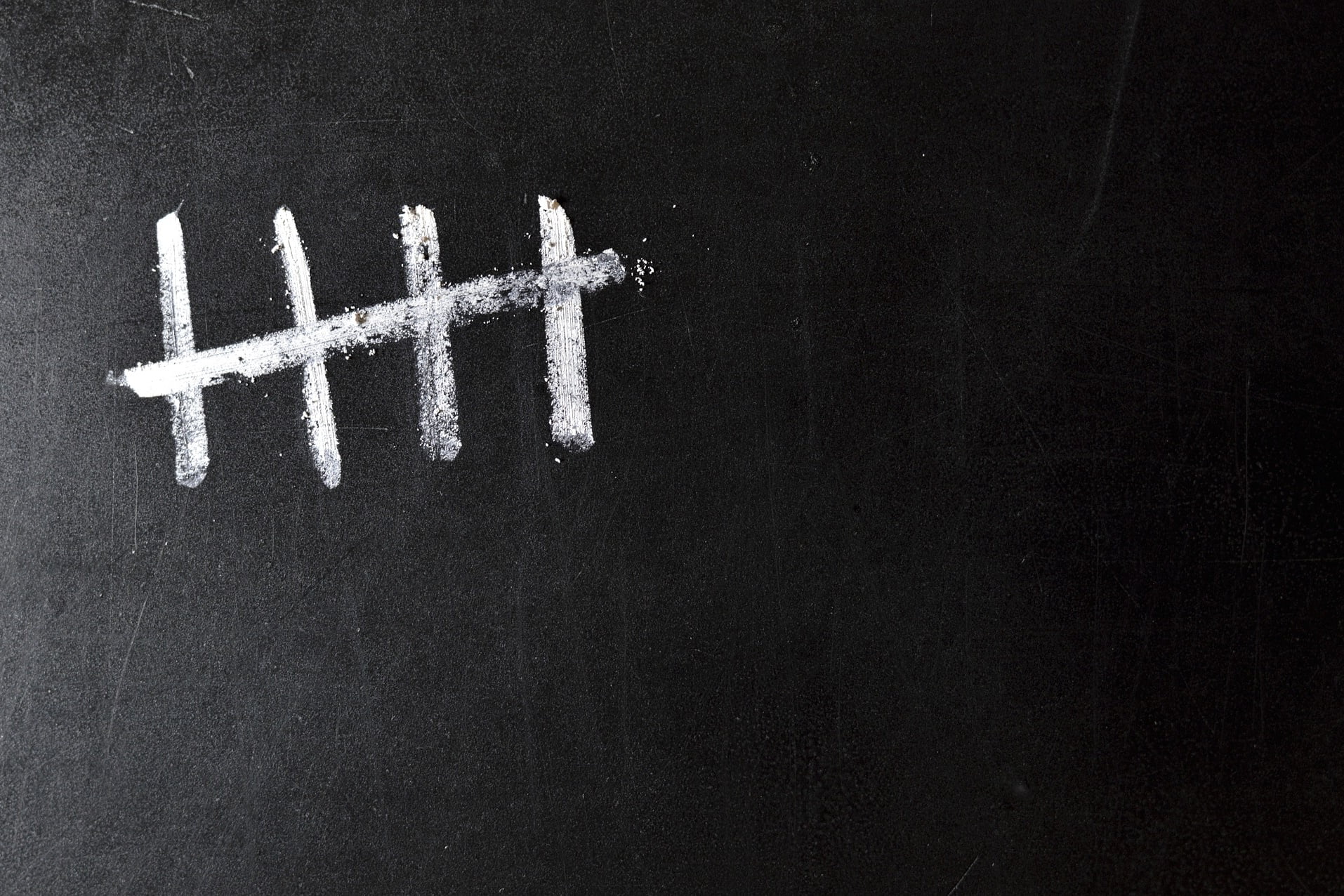