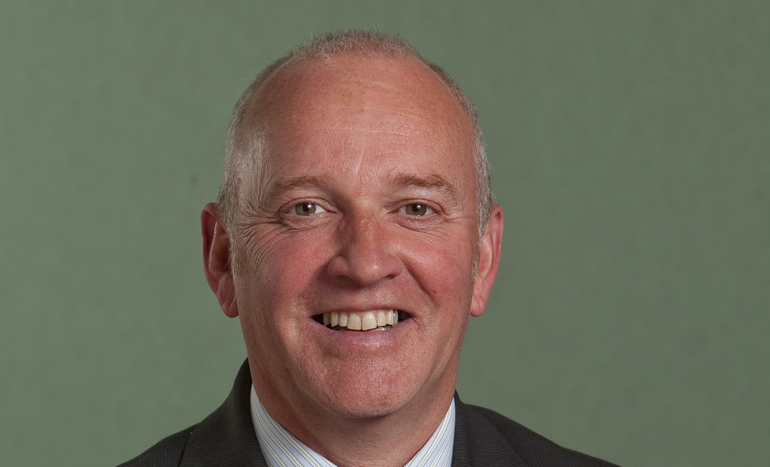 Select, the industry body for Scotland’s electrical sector professionals, has a new president. It has appointed Kevin Griffin, who has been influential in Select activity in the Lanarkshire area for many years.

Griffin will succeed Eric Rae of Turriff and will serve as head of the campaigning trade body for the electrotechnical industry for a two-year term.

The new president runs Logic Systems Fire & Security in East Kilbride, a company which has specialised in providing security solutions from its base in East Kilbride for the past 25 years. His vice-president will be Kenny Duncan, of NES (Scotland), Inverness, whilst Eric Rae will also continue to play his part in the officebearer team as immediate past president.

Griffin has been chairman of the Lanarkshire branch of SELECT on a number of occasions and has been closely involved with the Fire & Security Association, which Seelect runs with its sister organisation, the Electrical Contractors’ Association.

Griffin said his first priorities would be to support and encourage the existing work of the SELECT secretariat and to make sure that members are fully involved in the activities of the organisation and that they benefit from its campaigns.

He said: “The secretariat and everyone else at Select have done outstanding work in recent years, raising the profile of the electrical sector and working tirelessly to improve standards and professional qualifications.

“I have been involved with Select for many years – my firm has been a member for 22 years – and I know and support the structure of the organisation and the professional way it operates.

“Professionalism is key in the electrical sector and we will be continuing with our ongoing campaign to have our qualifications recognised with protected status. We will also continue to campaign for recognition of electricians’ vital contribution to the domestic and wider economy.”

Griffin will also focus on areas of interest such as training, employment affairs, health and safety and public sector procurement. He will maintain a keen interest in the encouragement of apprenticeships, which he described as the “foundation stone” of the sector.

Newell McGuinness, managing director of Select, said: “Kevin has been active in Select for many years and has diligently carried out a host of roles, including branch chairmanship.

“We are very pleased that he will be assuming office as president, and be directing his considerable energies to the overall welfare of the sector and the interests of the members specifically.”