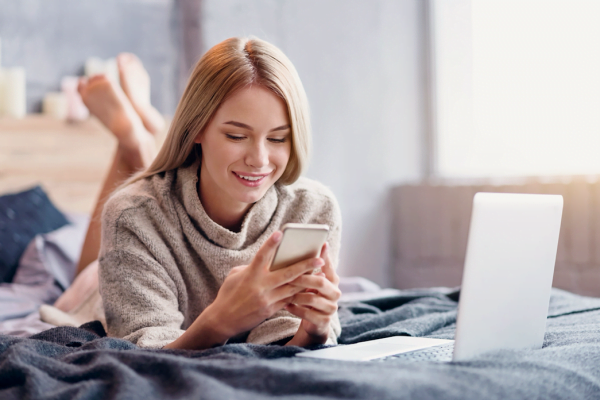 MyHOME_Up is the newest release from Legrand UK & Ireland – the latest generation of its simple-to-use home automation system.

The system now benefits from app connectivity, making it one of the easiest home automation systems for electrical contractors to install and commission.

MyHOME_Up can be installed after just one day’s training and can be wired in a similar timeframe to a traditional domestic wiring layout.

The app, which is free to download and available on Android and iOS, is quick to set-up and can intuitively control the home in a few short steps.

Essentially, it is designed to act as a remote alternative to a wired control panel, whether in the home or away.

Once the MyHOMEServer1 has been powered up, all actuators and dimmers will be working within a matter of minutes.

All the contractor needs to do then is open the app in ‘installer mode’, and all devices connected to the server will appear ready to be associated to a function on the app.

The same app can then be downloaded and used by the homeowner to remotely control and manage all home automation functions.

It will also allow homeowners to create and customise smart actions based on their lifestyle, such as synchronised lighting, climate and audio controls for each individual room at different times of the day, all at the touch of a button within the app.

The MyHOMEServer1 has been designed with scalability in mind – if new connected devices are installed throughout the house to accommodate system evolution, the app can easily integrate future functions in a matter of seconds.

“The beauty of the system, particularly for contractors, is the use of the intuitive ‘app’ configuration tool, which allows contractors to install and handover a home automation system in a fraction of the time they would have previously been able to do so.”

Richard continued, “It is an incredibly flexible system. Not only can the number of connected devices be easily scaled up, but if end-users do not wish to make use of the home automation system, all they need to do is not download the MyHOME_Up app, as all wall-mounted controllers can work as traditional switches.”