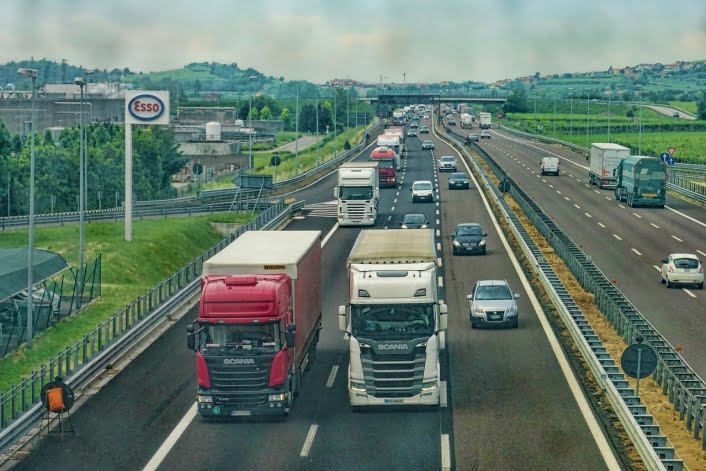 It is certain that lithium batteries will be dominant over the coming decade and their chemistry will change in pursuit of reduction in cost and flammability and to obtain greater energy density. They will even usurp lead acid batteries in applications where they were unknown not so long ago such as forklifts, mobility vehicles for the disabled, e-bikes in China and India and small boats. Nonetheless, because they are the main source of fear to users – from range anxiety to bankruptcy and being burnt alive – they will be sowing the seeds of their own destruction as sales power upward to 2030.

Hubris will hasten the day. In particular, it is a rule of thumb in manufacturing that you stabilise your design before hugely increasing output, but most battery manufacturers will continue to believe that does not apply to them. They will continue to change anode, cathode, separator, electrolyte and format while building gigafactories. They will therefore continue to have the blazing planes, boats, power stations and more to prove it, coupled with shut downs and recalls. Long-term life tests? Revalidating accelerated life tests? Careful scale up? Forget it. And there is more.

It is a fool’s errand to try to forecast recessions hitting battery output, but lithium-ion battery shortages may be caused by shortages of lithium, cobalt and nickel despite the current glut. This is because electric vehicle demand is rising so fast, with pure electric vehicles particularly important as they take over 90% of the electric vehicle battery demand that dwarfs all other demand.

Cars will be the largest lithium-ion users in market, value followed by trucks/ buses, which are essentially one business leading a trend to bigger batteries in the mix. More of that later. However, even if car production recovers following its drop over the last two years, most agree it will hit a peak globally and drop at some stage no later than 2030. This is because cars hit a perfect storm of internet shopping, the move to cities, Mobility as a Service (MaaS) and young people increasingly failing even even to qualify for a driving license.

In fact, the number of trucks and buses is not increasing in the world, so the largest addressable market for lithium-ion batteries – on-road vehicles – is not growing. After 2030, if not earlier, the lithium-ion glory days will probably end even without a different chemistry taking over. Growth but not a “no-brainer’ investment any more.

Indeed there is a possibility, no more, that affordable supercapacitors boosted to 60-100 Wh by enhancing pseudocapacitance or better hybridisation with lithium-ion chemistry, will take a nasty bite out of the leg of lithium-ion by offering much faster charging, deeper discharging, fit-and-forget and safe disposal. However, successful supercapacitors will need new facilities or be made by adaptation of existing battery factories so they are not an escape route from any shortage of battery facilities.

Some say the millennials tapping phones for all their waking hours will still jump into cars because those cars will be robotic. However, robotics is coming more slowly than commonly portrayed and not just because they add $5,000 to the price. Robot cars or shuttles working as well as a human driver in all locations, all weather and any time will probably not be prevalent until 2035.

Mobility as a service MaaS will certainly be taking more share, resulting in one twentieth of the idle time and therefore number of vehicles needed. Far fewer batteries!

As if that was not enough, the “brute strength and ignorance” approach of getting more range by massive batteries will increasingly be replaced by ubiquitous top-up charging, including non-stop charging of trucks by intermittent catenaries and cars and more by coils in the road.

Look at a pickup truck with a 180kWh battery or a bus with a 600kWh battery and you are looking at a designer that does not know how to do the clever stuff. His bloated cost comes with excessive exposure to battery shortages. He is an accident waiting to happen.

Lower drag factor, better lightweighting even extending to solar and supercapacitor bodywork gets more range with less battery. Indeed the best solar family cars with axial flux in-wheel motors use half the battery (740 km with only 60kWh). Buses using the best top-up charging enjoy one fifth of the battery meaning 60 kWh, like a small family car having 60kWh today. See the way to standard batteries getting cost down?

Careful consideration of the technology roadmap of over 100 categories of electric vehicle –land, water and air – shows the battery as a percentage of cost of a given vehicle dropping in ten years with the new things, such a solar body, supercapacitors, new power electronics (vehicle to grid etc), autonomy and so on taking a greater percentage of cost, as will motors and their controls. Only one traction motor per vehicle is already becoming less and less common. Indeed, many cars are moving to three or four, Class 8 trucks sometimes eight and one vertical take-off plane has 36 motors!

Consequently, one analyst foresees a pure electric bus battery being a mere 6% of cost by 2030, though that is not a majority view.

So much for the trends with a given type of electric vehicle, but widening applications lead to more large batteries in the mix. Some around the 1MWh level are already appearing in mining, agriculture, construction, military and logistics vehicles on land, in some inland river ships and silent-mode cruise ships. One planned manned electric aircraft approaches 10MW batteries, though we are sceptical about the idea.

In the face of this, take it as a certainty that attempts to get faster charging and to eliminate the module stage in making large lithium-ion batteries will often succeed.

Reduced flammability and greater energy density will certainly be seen from an increasing minority of lithium batteries, particularly after 2025. Even some lithium-metal alternatives may prove to be safe. Some lithium batteries will avoid that worrisome nickel and cobalt.

Around 18% of the $3+ trillion level EV market in 2030 will be lithium batteries in a scenario unconstrained by supplies or recessions. Any improved performance and cost from solid-state and polymer batteries can only boost demand. The incumbent manufacturers are rapidly increasing output of lithium-ion batteries in the meantime.

Impressive newcomers to battery cell making are investing heavily to launch next-generation cells of their own technology, often for their own EVs. However, whisper it quietly, but savvy designers have the new discipline of eliminating batteries wherever they can. Maybe, around 2030, investors in yet more lithium-ion gigafactories will be lemmings jumping off the cliff. But only maybe.