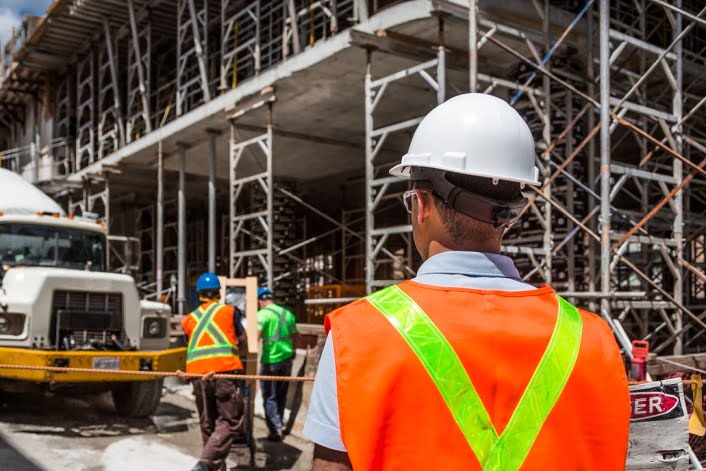 The survey, which included data from trade bodies ECA, BESA, SELECT and SNIPEF, found that close to eight out of 10 businesses (79%) reported their turnover had increased or stayed the same compared to the previous quarter.

The commercial outlook for Q4 is broadly similar to the previous quarter, although slightly more businesses (25%) believe their turnover will decrease.

The cost of materials continued to rise in Q3, as reported by nearly two thirds (60%) of respondents. However, although the cost of labour continues to rise, half of respondents (51%) say this has not changed since Q2.

Meanwhile, payment terms remain a challenge for businesses in the sector. Close to six in 10 respondents (59%) said that, in Q3, between one and 10% of their turnover was tied up in retentions, which is slightly up on Q2.

For public sector work, 59% are paid later than 30 days, and almost one in 10 (8%) are paid after more than 60 days, despite around half of public sector clients stating that they insert under-30-day payment clauses in their contracts.

ECA director of legal and business Rob Driscoll said, “With ongoing uncertainty over Brexit exacerbated by the upcoming general election, along with warnings of one of the harshest winters on record this year, coupled with wider economic indicators of a slow-down, it is no surprise that businesses are somewhat sceptical about turnover in the coming period. We know that our sector sits at the back of the economy, so there is a time delay before front-end economic slow-down hits us, giving us a gloomy outlook in the face of a current ‘no-deal’ Brexit scenario.”

BESA director of legal and commercial Debbie Petford added, “The industry remained resilient in the second half of the year in spite of the political climate, but we should be concerned by the deteriorating confidence that respondents have for higher revenues in the next quarter. This is unsurprisingly the result of the continued political and Brexit uncertainty, increased costs of materials and labour, the ongoing shortage of skilled professionals, and the perennial issues surrounding late payment.”

Alan Wilson, managing director of SELECT, also commented, “These results clearly show that our members are facing rises in material costs in an ever-increasing competitive market. This is a concern for contractors everywhere, particularly when added to other ongoing issues such as late payments and withholding of retentions which continue to blight the industry.

“Such concerns add even more strain on to the shoulders of hard-working contractors, particularly at this time of year when financial constraints are felt hardest of all. Professionals will be hoping this trend doesn’t continue into the next quarter, given the current economic uncertainty surrounding Brexit, the General Election and the possibility of another Scottish independence referendum.”

The survey received 431 responses from companies across the industry, mainly regarding their performance in Q3 2019 (1 July to 30 September 2019), and expectations for Q4 2019.