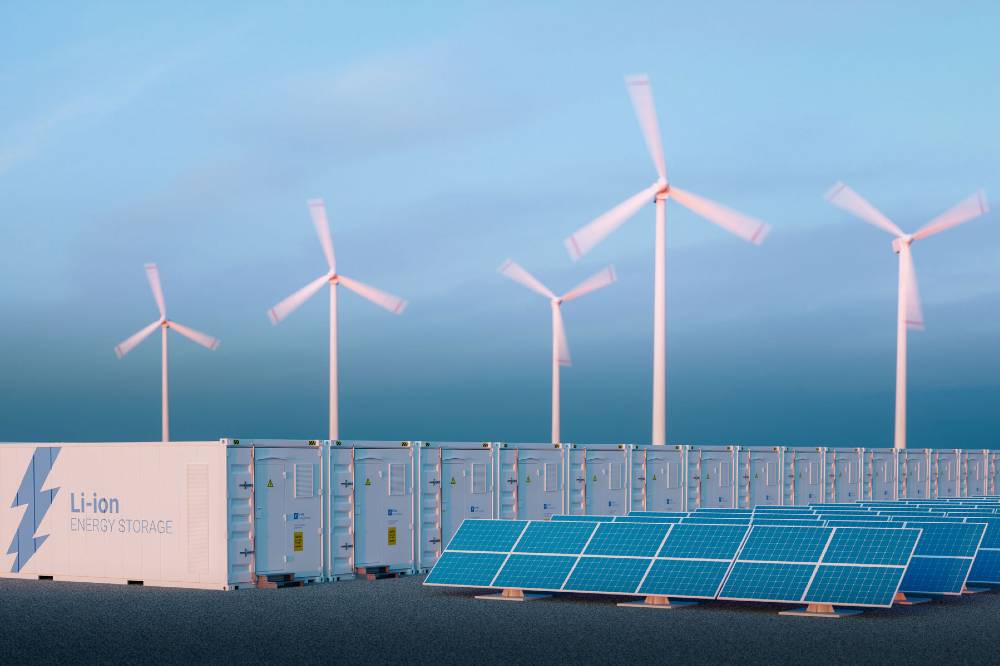 The UK Government has announced a relaxation to the planning rules associated with installing energy storage systems, which could pave the way for more large scale projects coming online.

Secondary legislation was introduced by ministers in the hope that the UK would see a three-fold increase in the number of energy storage systems coming online. The Government also hopes to see sites that are up to five times larger than those having already been installed in the country.

What do the relaxed planning rules entail?

Under the proposals announced by the UK Government, the relaxed planning rules would get rid of some of the barriers for storage projects above 50MW in England and 350MW in Wales.

Current rules state that energy storage projects under 50MW in England and under 350MW in Wales need to gain planning approval from local authorities, while those larger than that are deemed ‘Nationally Significant Infrastructure Projects’.

Nationally Significant Infrastructure Projects require approval from the secretary of state, and when they were first announced, it was to speed up the planning for projects that were deemed important to national infrastructure. In actual fact, the scheme has led to higher costs for developers and sometimes a significant delay in how long it takes to gain approval.

That’s why the UK Government is removing energy storage from the National Significant Infrastructure Project scheme, meaning that energy storage projects of all sizes will now need to gain planning permission from local authorities, rather than waiting on central government approval.

What does the energy storage industry think about the relaxed rules?

RenewableUK, the UK’s leading not-for-profit renewable energy trade association, welcomed the Government’s proposals. Its director of policy and regulation, Rebecca Williams, noted, “The growth in battery storage is accelerating extremely fast in the UK, including large scale projects at wind and solar farms which are increasing their flexibility by building energy storage on site. This helps to balance the grid, ensuring security of supply for consumers.

“Energy storage using a wide variety of innovative technologies is a global growth industry with more than 450 UK companies leading the way. We currently have over 580 projects, including battery storage, either operational, under construction or in development nationwide, with total capacity of over 17 gigawatts. Five years ago, we had a total energy storage pipeline of just 14 projects with a capacity of under 2.7GW.

“We’re glad that the Government has listened to industry and will now allow local planning authorities to determine battery projects of 50MW and above rather than the Secretary of State which can be a longer and more expensive process. This scale of battery is becoming the new norm. Today’s announcement will stimulate investment in the energy system we need to reach net zero as fast and as cheaply as possible.”

Charley Grimston, CEO of CNC Asset, a firm specialising in the investment and insurance side of the renewable energy market, added, “These are exactly the sort of infrastructure and investment projects the UK needs. The ability to build more large-scale batteries will supercharge our renewable energy market, allowing us all to enjoy cleaner air as more of our energy comes from green sources. It also opens a door for investors looking for new opportunities in our post covid world, and is of course a very welcome boost for British battery manufacturers.”

Why energy storage is so important to the UK

The UK is the world leader when it comes to wind power generation, but the country lags behind many others when it comes to the capacity of its energy storage. That means that non-renewable power plants are still needed when the wind stops blowing or the sun stops shining, as the country doesn’t have the capacity to store lots of excess renewable power.

It’s already well known that the UK Government is targeting a net zero emissions goal by 2050, although many believe that goal to be unrealistic without a massive boost in energy storage capacity. Newly relaxed planning laws should help spur that.

The National Grid is especially keen on getting more energy storage projects online, as Kayte O’Neill, head of strategy and regulation at National Grid ESO, noted, “How we operate Great Britain’s grid is changing, with record levels of renewable sources generating our power.

“Storage can help us make the most of this green energy, using it to manage peaks and troughs in demand and operate the electricity system as efficiently as possible – keeping costs down for consumers too.”

Kwasi Kwarteng, minister for Business, Energy and Clean Growth, concluded “The key to capturing the full value of renewables is in ensuring homes and businesses can still be powered by green energy even when the sun is not shining, or the wind has stopped blowing.

“The key to capturing the full value of renewables is in ensuring homes and businesses can still be powered by green energy even when the sun is not shining, or the wind has stopped blowing.”

The future of energy storage in the UK

Energy storage has a bright future in the UK, with 4GW of storage projects already in the planning stages. This includes the first site to use the Tesla Megapack energy storage solution, which has been popular in other countries around the world, namely Australia and the United States.

The country has also attracted significant investment thanks to its expertise in battery technology, with Britishvolt planning to build the UK’s first Gigafactory in the near future. 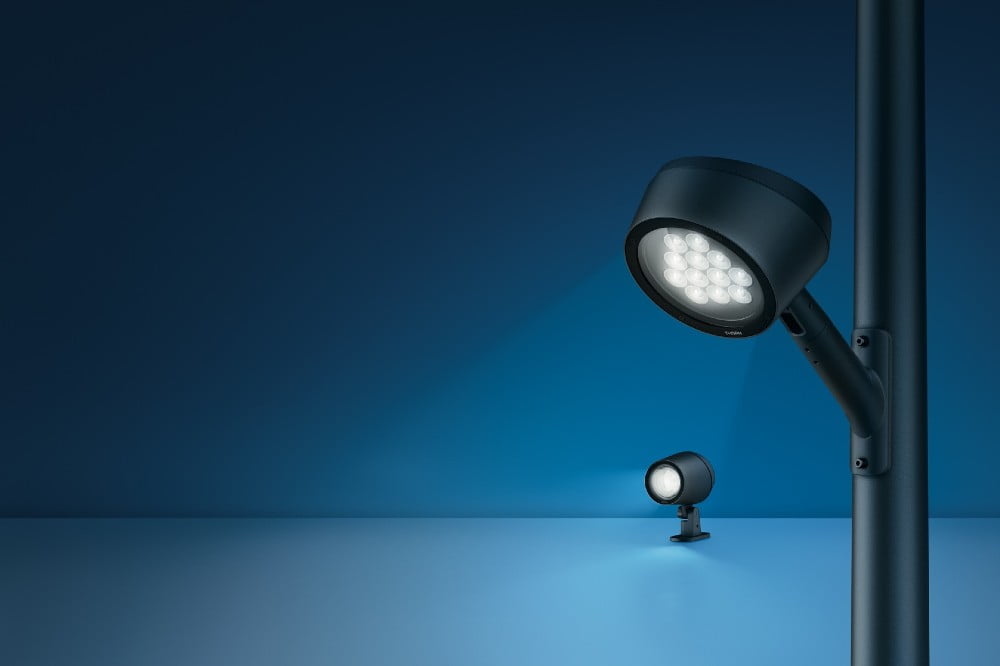 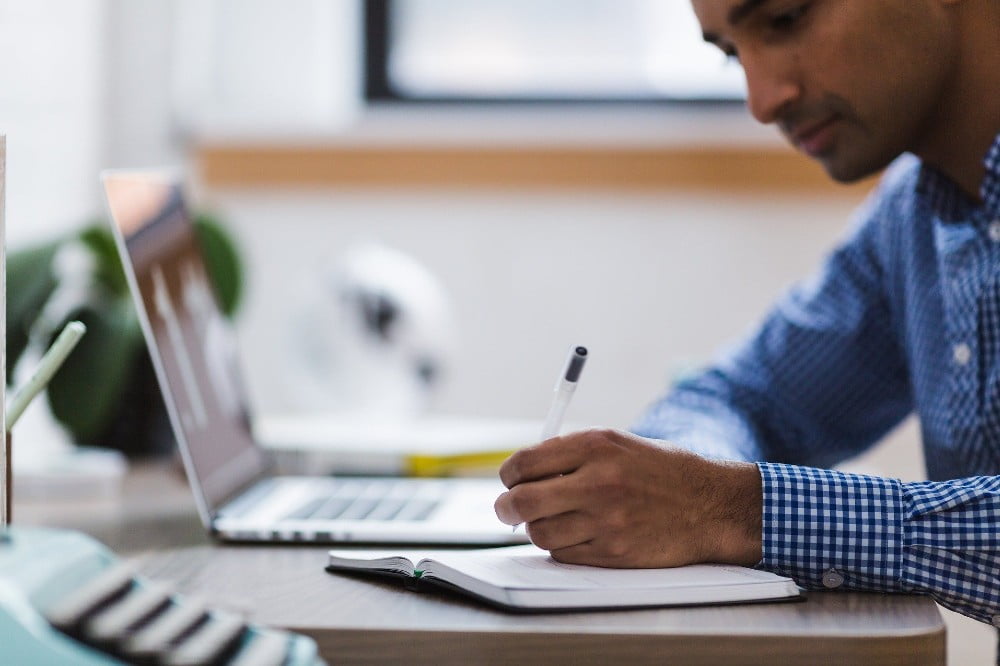 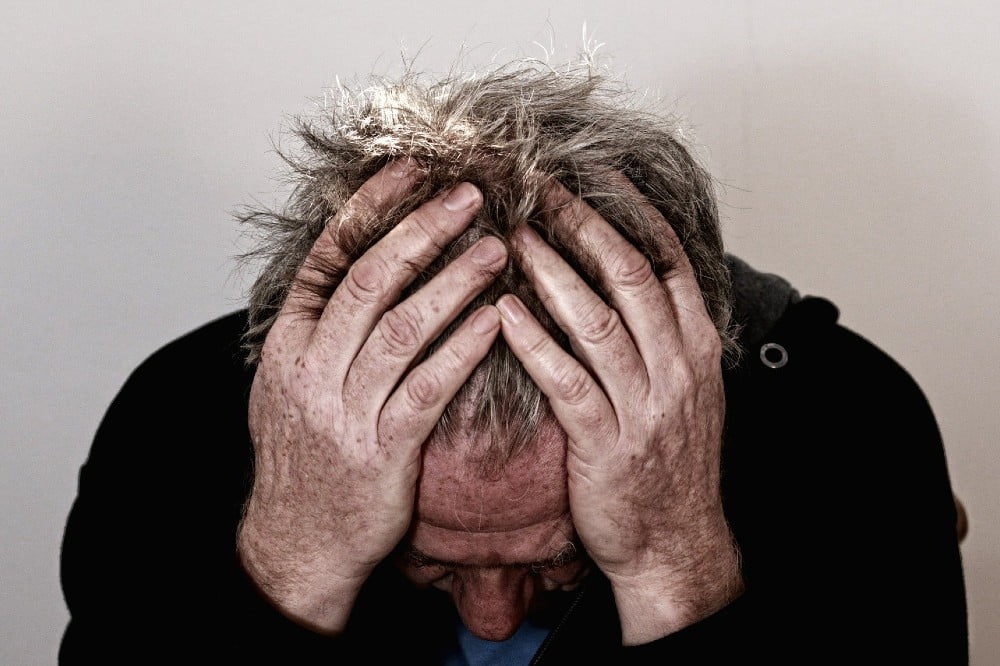