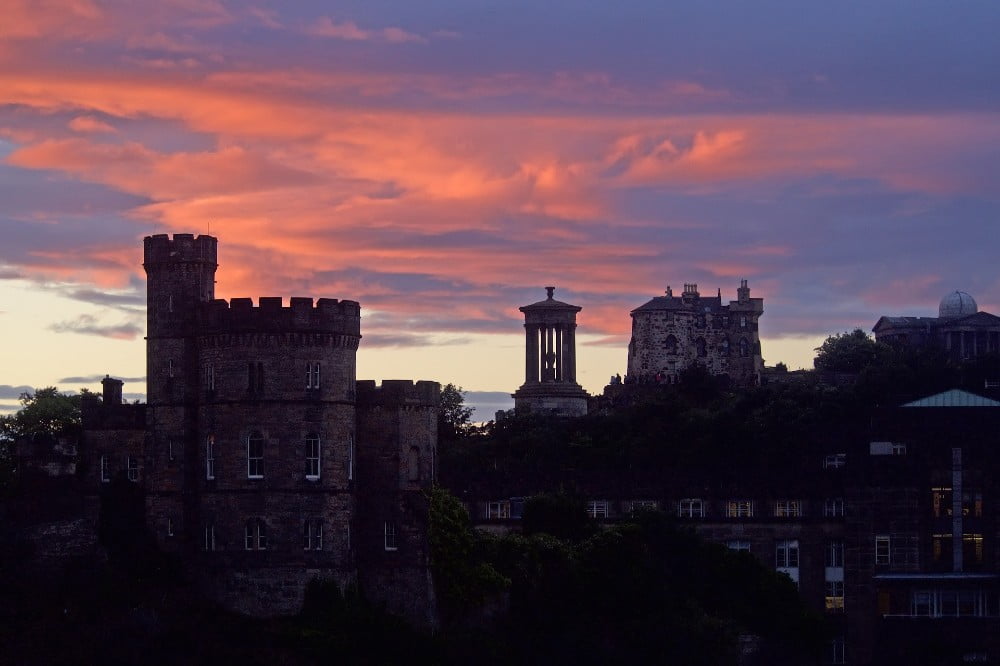 Edinburgh and Glasgow are both fighting to become the UK’s first city with net zero carbon emissions, but it seems that Edinburgh is currently leading that charge.

While Glasgow is still aiming for net zero carbon ‘well before’ 2045, Edinburgh is now discussing how it’s going to achieve the same feat by 2030. The city’s council has revealed the road map of policies it will be implementing in order to meet its goal.

There are a total of 37 immediate and short-term actions across all areas of Edinburgh council which will contribute to the city’s planned reduction in emissions. This surrounds areas such as planning, transport, housing, energy, education, tourism, culture, festivals, economic development, waste/recycling, parks, biodiversity/green infrastructure, the community and partners.

Edinburgh’s target of achieving net zero carbon emissions by 2030 is ambitious, which the council’s leader, Adam McVey, is well aware of. In a statement, he noted, “Achieving carbon neutral status by 2030 is no mean feat and it’s going to involve a Herculean effort by public bodies and partners right across the city.

“The scale of the challenge is huge, but what our work to date has shown is that this is achievable. We’ve identified initial immediate, short-term actions we can progress now to reduce our carbon impact while we continue to develop far-reaching plans towards our 2030 target. By investing in the right choices as a council and encouraging other public bodies and private businesses to do the same, the next 11 years can deliver a climate secure future for the capital. I know Edinburgh’s got what it takes to make this happen.”

While Edinburgh council has announced short-term measures, the city has a lot further to go to reach their goal of complete carbon neutrality. That’s why there are also long-term measures being considered, this includes co-sponsoring a City of Edinburgh Climate Commission with the Edinburgh Centre for Carbon Innovation (ECCI) at the University of Edinburgh.

The Commission is being established as part of the Place-based Climate Action research project and is scheduled to be launched in December this year. It will look to bring experts and city partners from all key stakeholders together to deliver on a shared ambition to tackle climate change and will support action to deliver the ambitious 2030 carbon neutral target.

The council is also set to receive an interim update from academics working with ECCI to describe the city’s current carbon footprint, and model a range of reduction scenarios across the public, commercial, industry and domestic sectors. The work is being carried out as part of a UK Place-based Climate Action Network project and a final report will be considered by the Climate Commission once it is established.

Finally, we should see concrete plans from Edinburgh City Council in the City Sustainability Strategy, which is due to be published next year. The strategy will be a partnership document that sets out how the city will tackle climate change and deliver a commitment to be carbon neutral by 2030.

Tweets by elecreviewmag
PrevPreviousTesla’s solar roof is finally cheaper and more efficient, well in the US at least
NextIntroduction of mandatory electrical safety checks for UK landlords set for 2020?Next