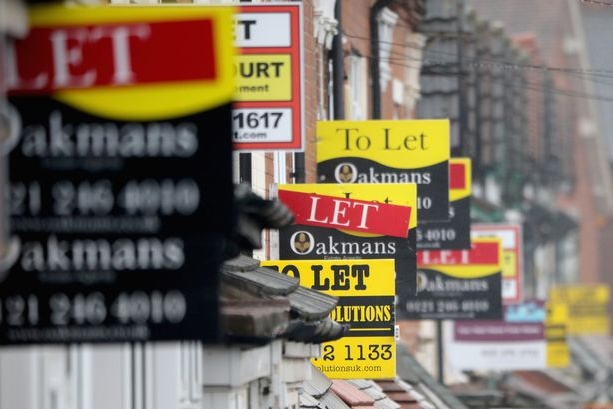 Following the Government’s response last week to a public consultation on electrical safety in the private rented sector (PRS), electrotechnical trade body ECA has responded to the main conclusions.

ECA director of technical Steve Martin commented, “ECA has long argued for regular electrical checks to take place in privately rented homes. It is vital that tenants feel safe wherever they live, and that landlords are provided with a cost-effective and practical way forward, which these proposals deliver.

“An important test will lie in the enforcement regime, and it is vital that those with oversight, such as councils, have the tools they need to ensure landlords follow the law. It is now key that the Government puts these plans into law at the nearest opportunity.”

Some of the main conclusions set out in Government’s response include:

ECA director of employment and skills Andrew Eldred added, “The Government’s response represents a pragmatic, practicable approach that will ensure that businesses with a properly qualified and skilled workforce who follow good industry practice can deliver this vital work.

“ECA backs Government plans to provide new guidance to landlords that will put qualifications at the heart of proving the competency of those carrying out the work.”

The government’s response comes after an initial consultation was held from February to April 2018, to which ECA responded.

In July 2018, Government announced that regulations would be introduced requiring private landlords to carry out electrical safety checks every five years.

The MHCLG announcement this week on electrical checks comes just weeks after the Government responded to the Hackitt Review into the Building Regulations and Fire Safety. The Government backed all of the recommendations in the Review, including the need for greater regulation, and clearer standards and guidance.

Housing Secretary James Brokenshire noted at the time, “The construction and fire safety industries are leading work to improve levels of competence – we look forward to a robust proposal that will bring coherence to the competence of all those working on buildings in scope of the new regime.”